La Notte della Taranta, for the first time in Switzerland with its Popular Orchestra

Saturday 15 February 2020 at the Stadthalle Dietikon in Zurich 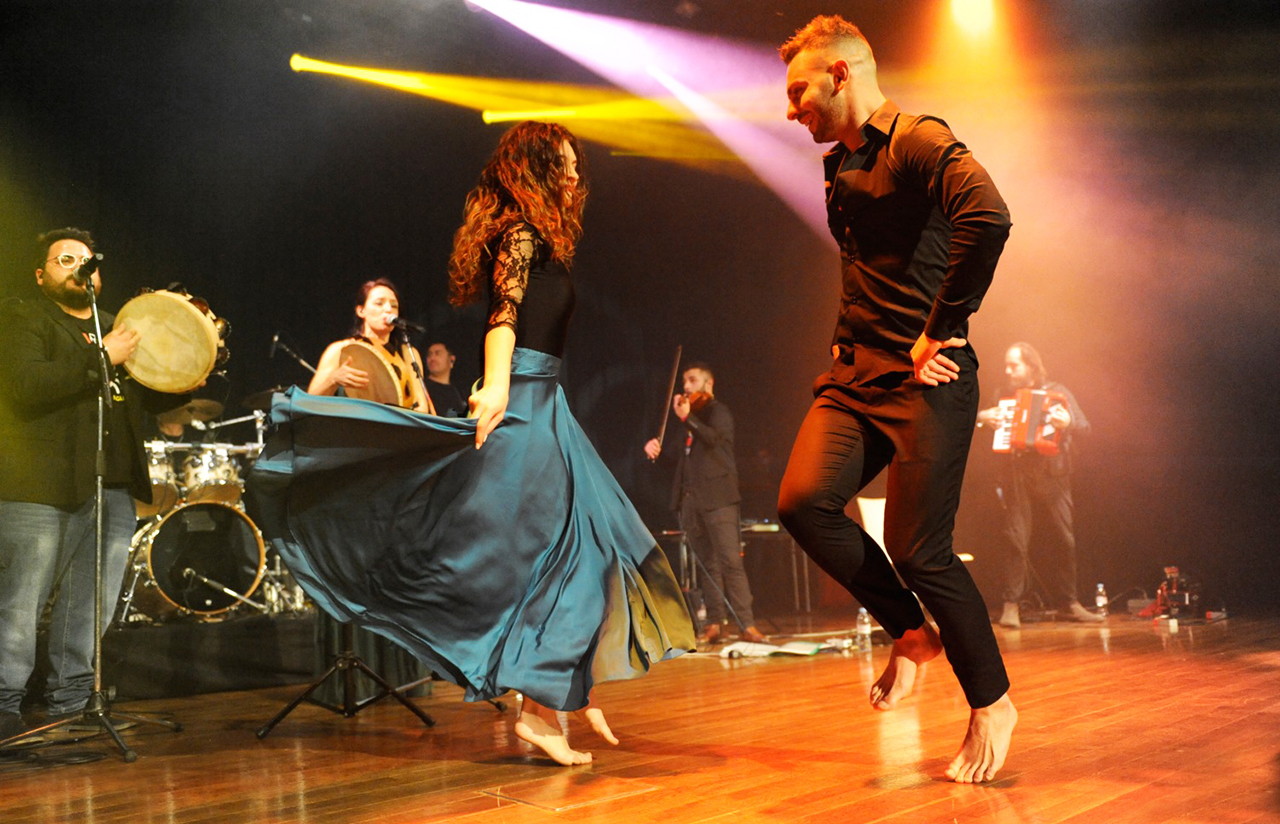 La Notte della Taranta, for the first time in Switzerland with its Popular Orchestra 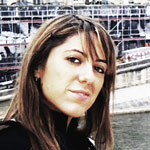 In 1998, on the initiative of the Union of Municipalities of the GrecìaSalentina, 12 Municipalities of the province of Lecce (LE-Puglia), "La Notte della Taranta" wasborn. The goal is to enhance the culture and traditions that have alwayscharacterized the Salento area: the recovery of a dialect, a food, a costume, adance and a "pizzica" music that are part of the history and originsof that particular people.

‍Overwhelming,liberating, irrepressible, the Salento "pizzica" gives rhythm to thefestive squares and becomes the protagonist in the long Salento summer. Asanyone who frequents these situations knows, "those who dance pizzicapizzica never die!" Everyone knows this, young and old, natives andtourists, women and men of all ages and all backgrounds. The liberation dancethat exorcises all evils, those of the past which is now only a memory, andthose of modern times, becomes an opportunity above all to have fun.

Summer in Salento live and dance to the rhythm of the "pizzica" This festival hasgrown to become one of the most important manifestations of popular culture inEurope and attracts and involves thousands of tourists from all over. The eventis held during the month of August and is mainly divided into two distinctmoments: "The itinerant Festival of the Notte della Taranta" whichwith its events and concerts makes stops in the various municipalities ofSalento, where you can listen and dance to street and squares to the rhythm ofthe pizzica. And finally the "Concertone della Notte della Taranta"in the municipality of Melpignano on the lawn of the Convent of theAugustinians at the end of August, making the holidays in Salentounforgettable. 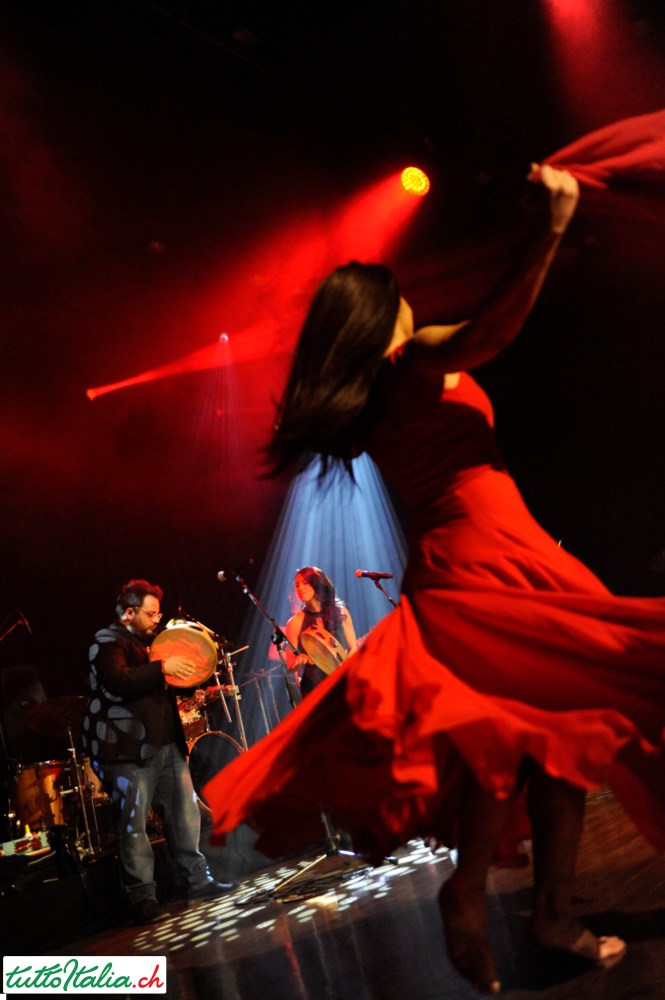 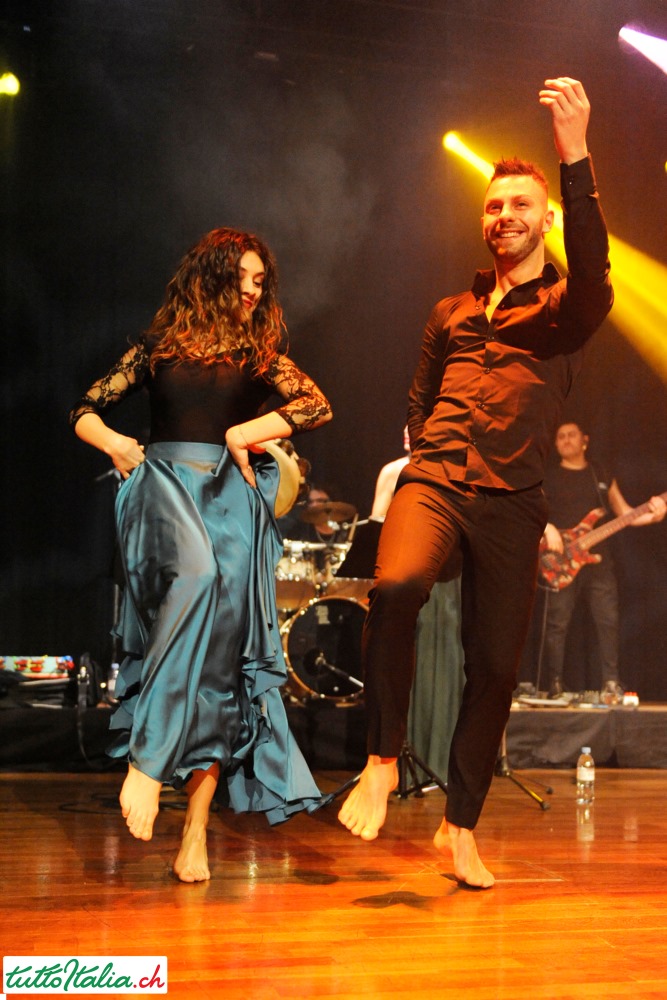 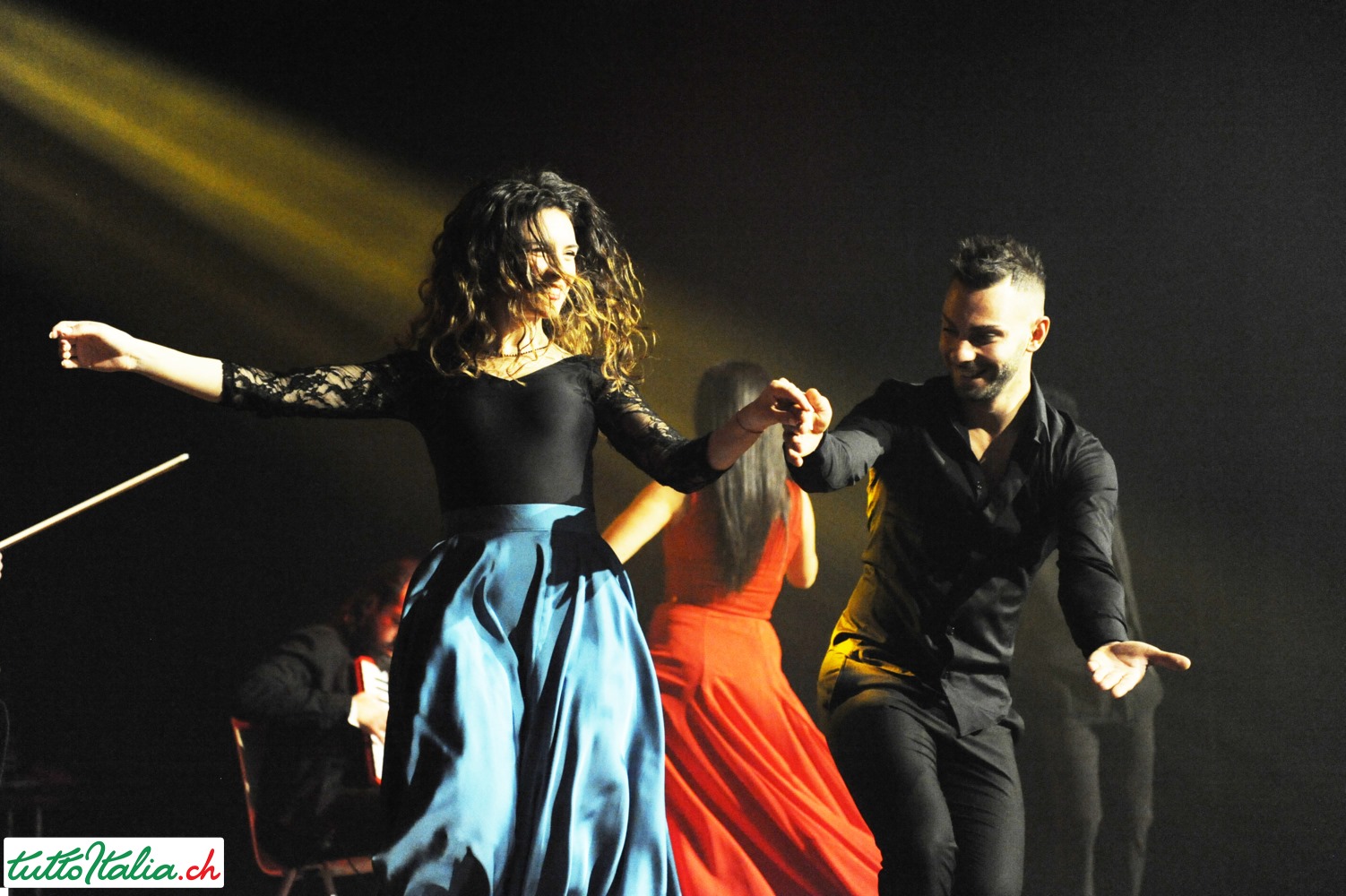 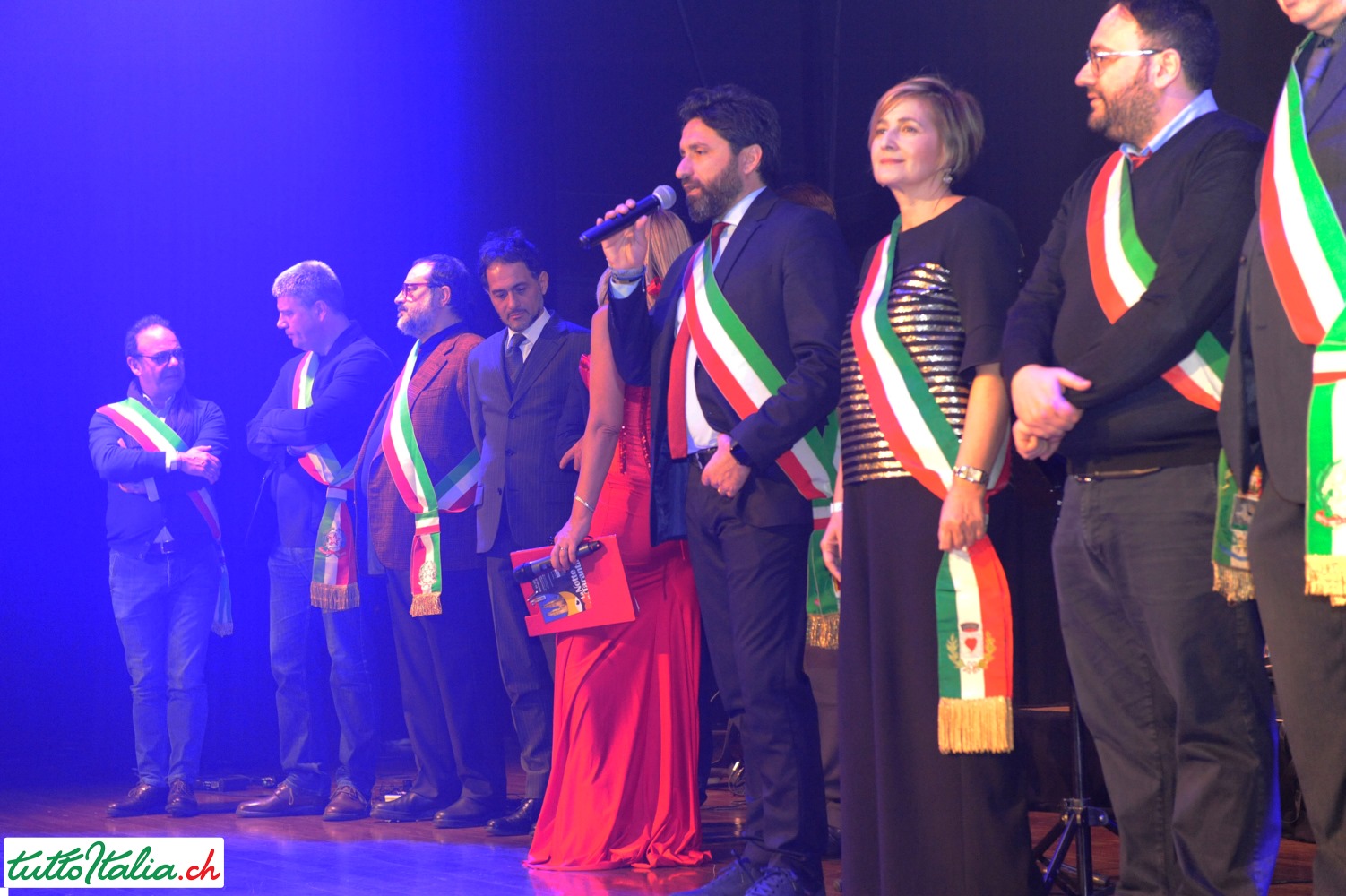 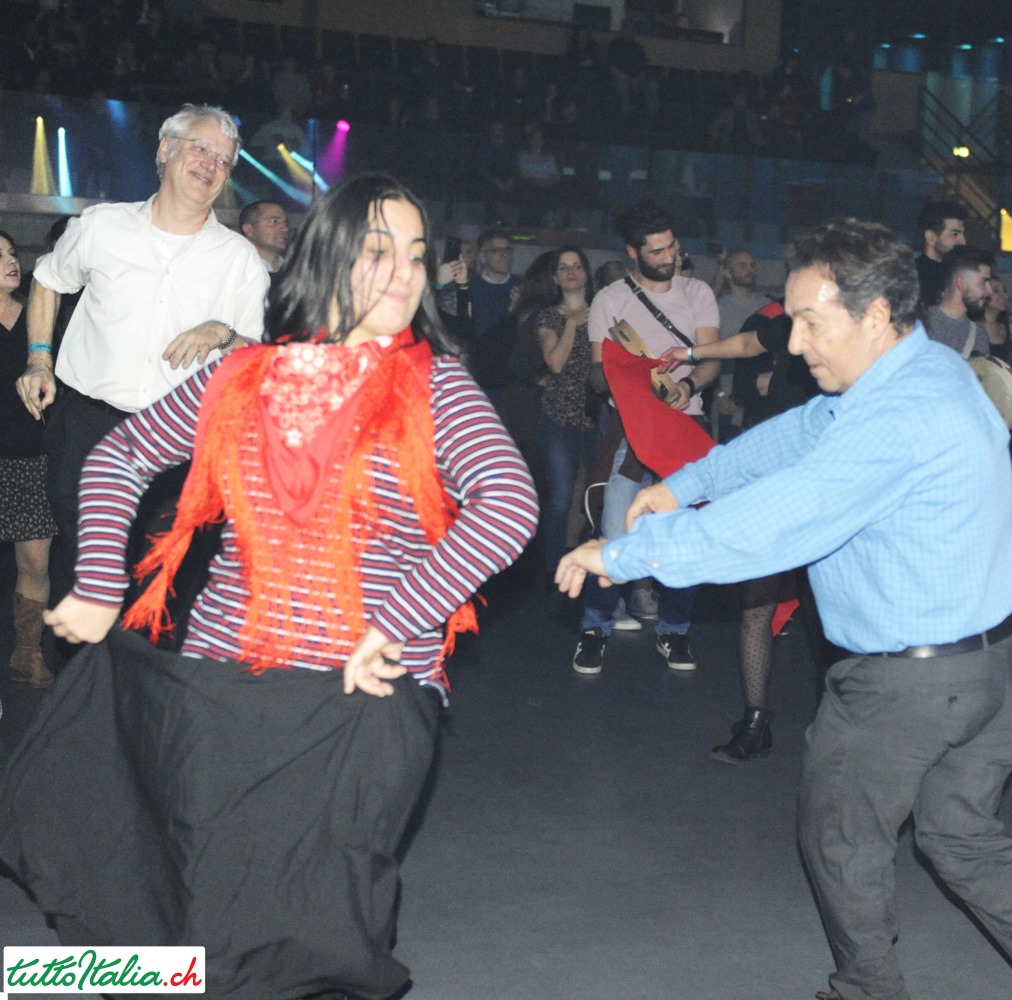 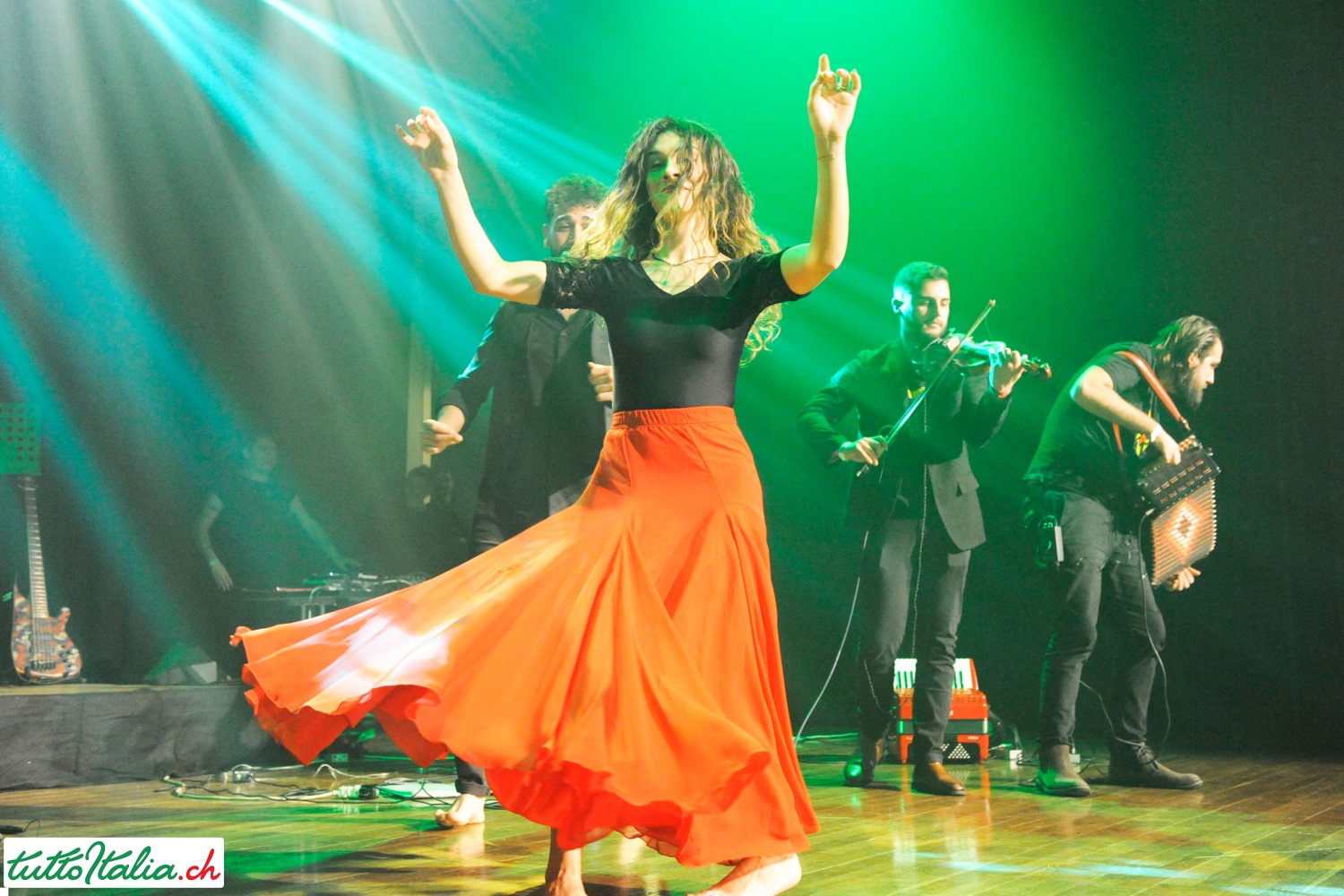 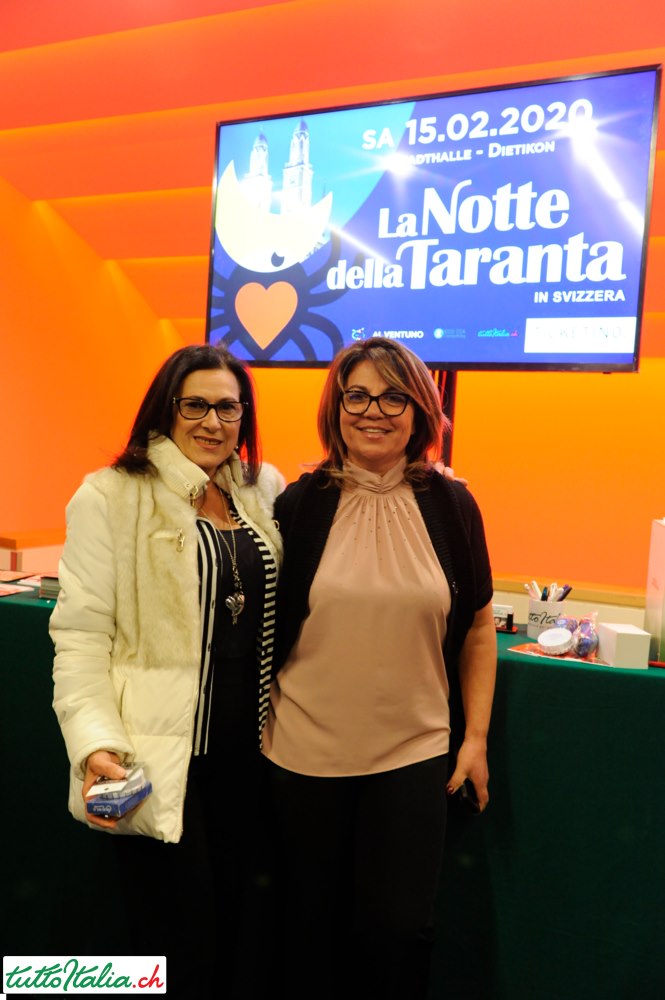 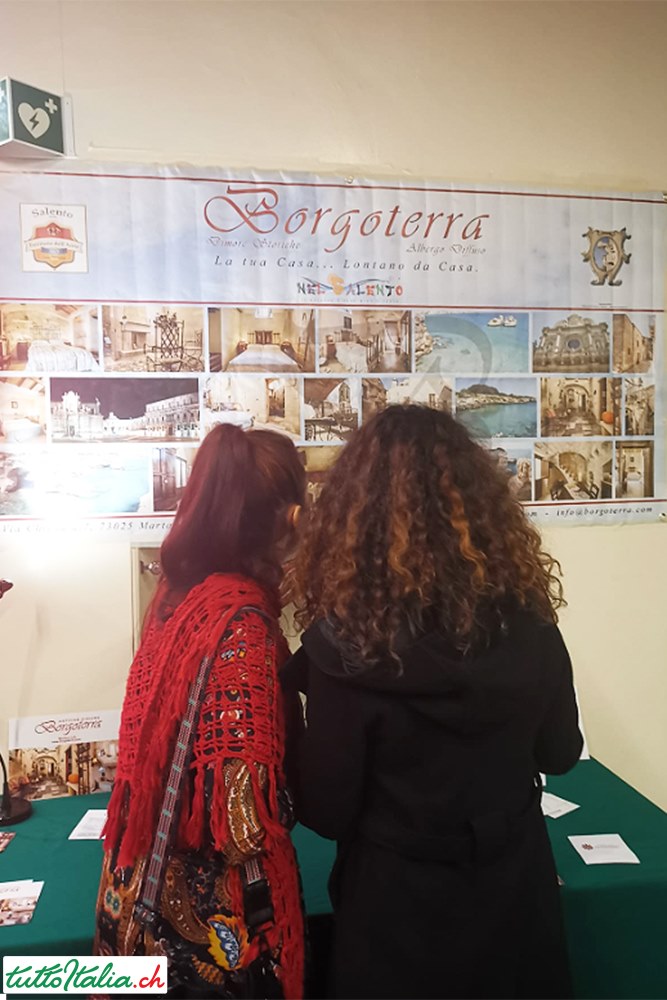 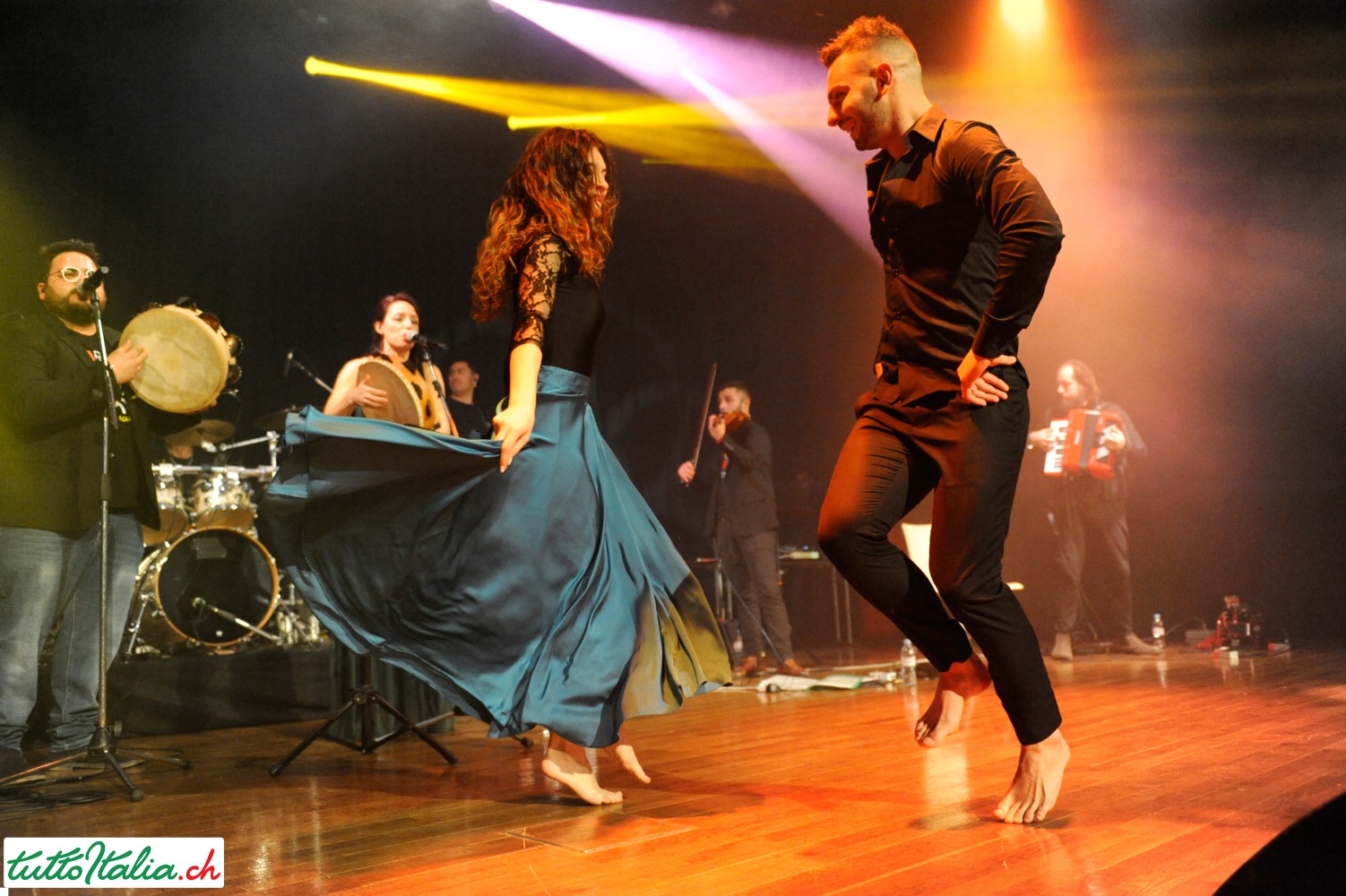 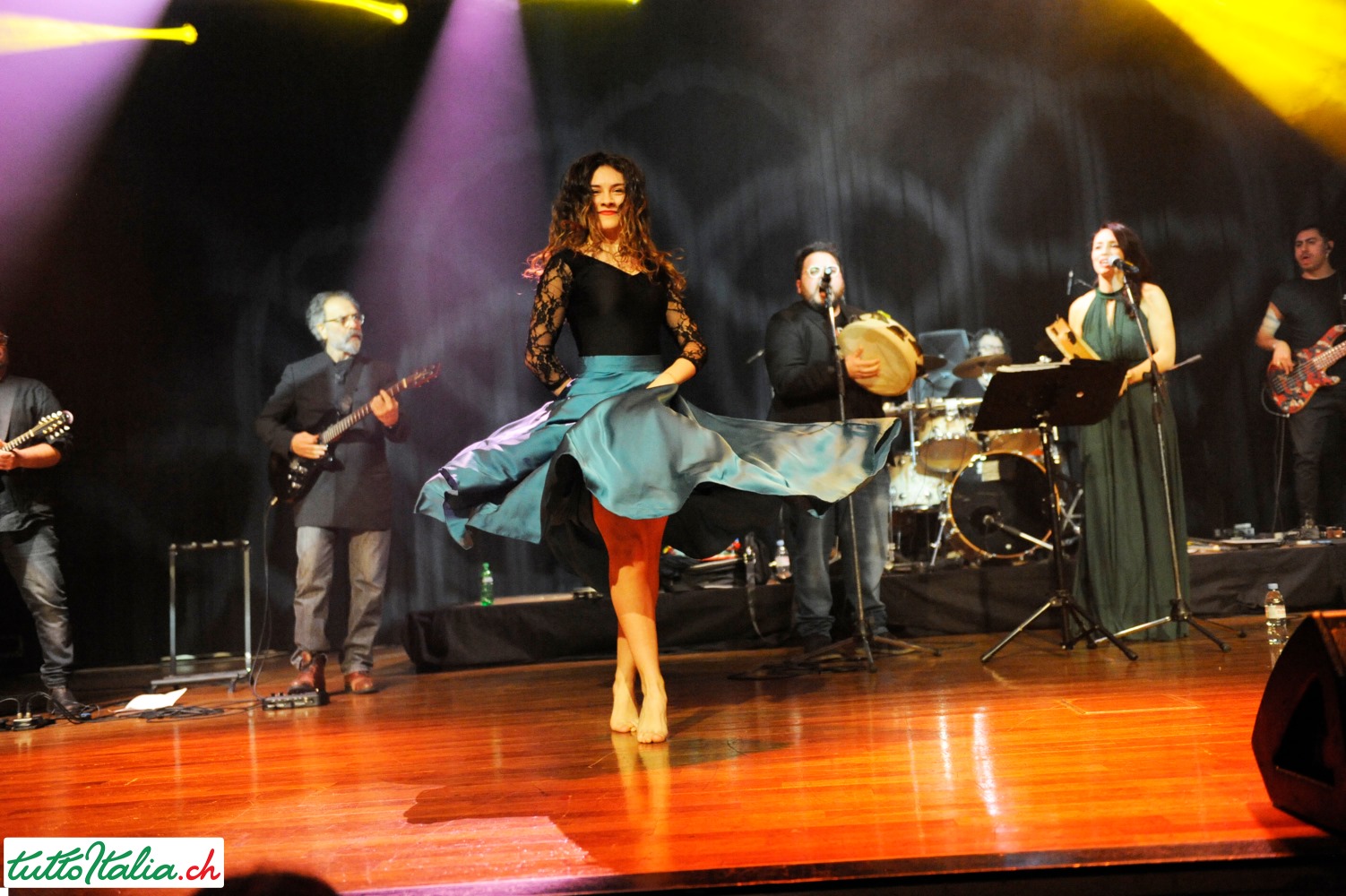 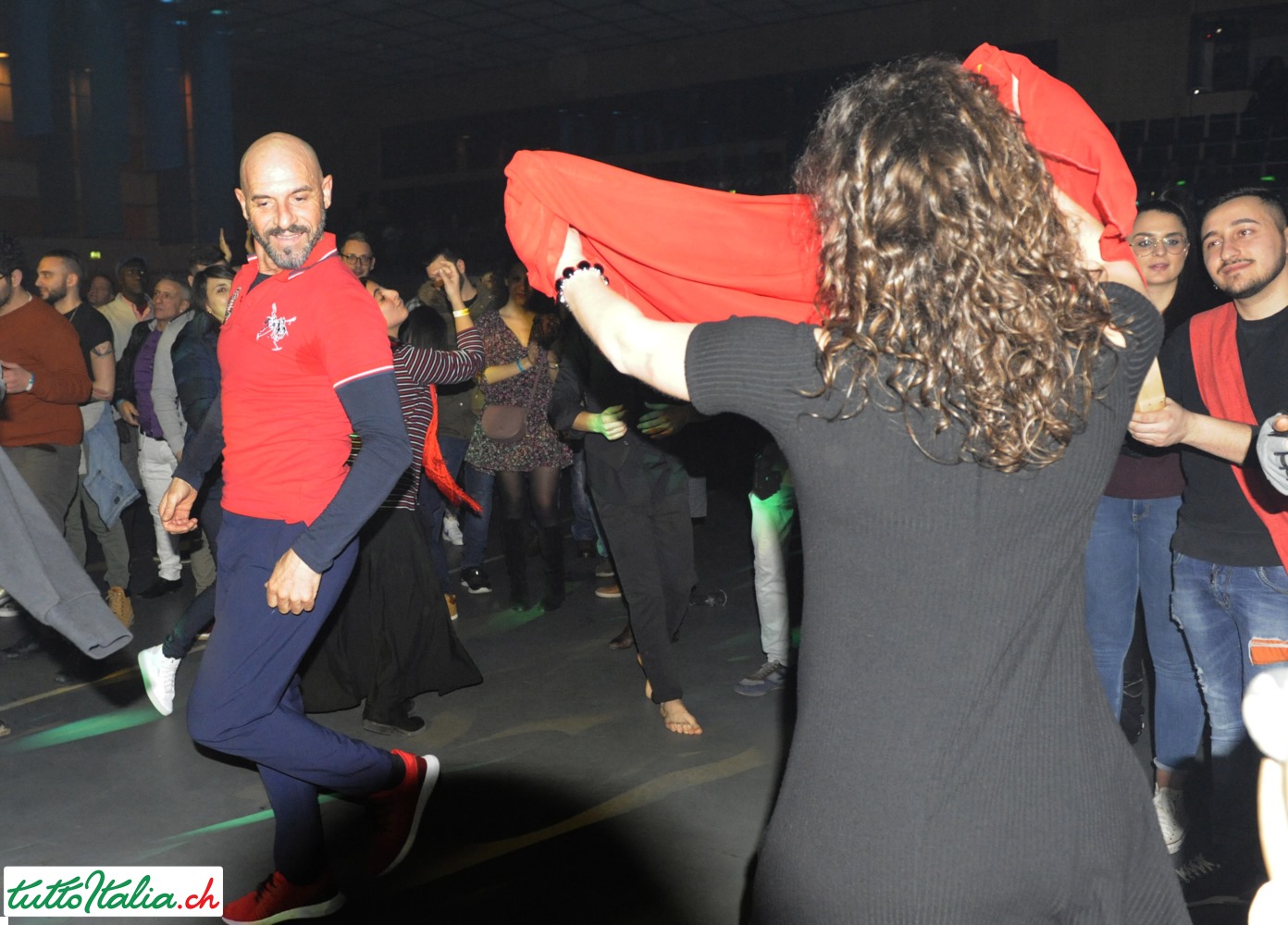 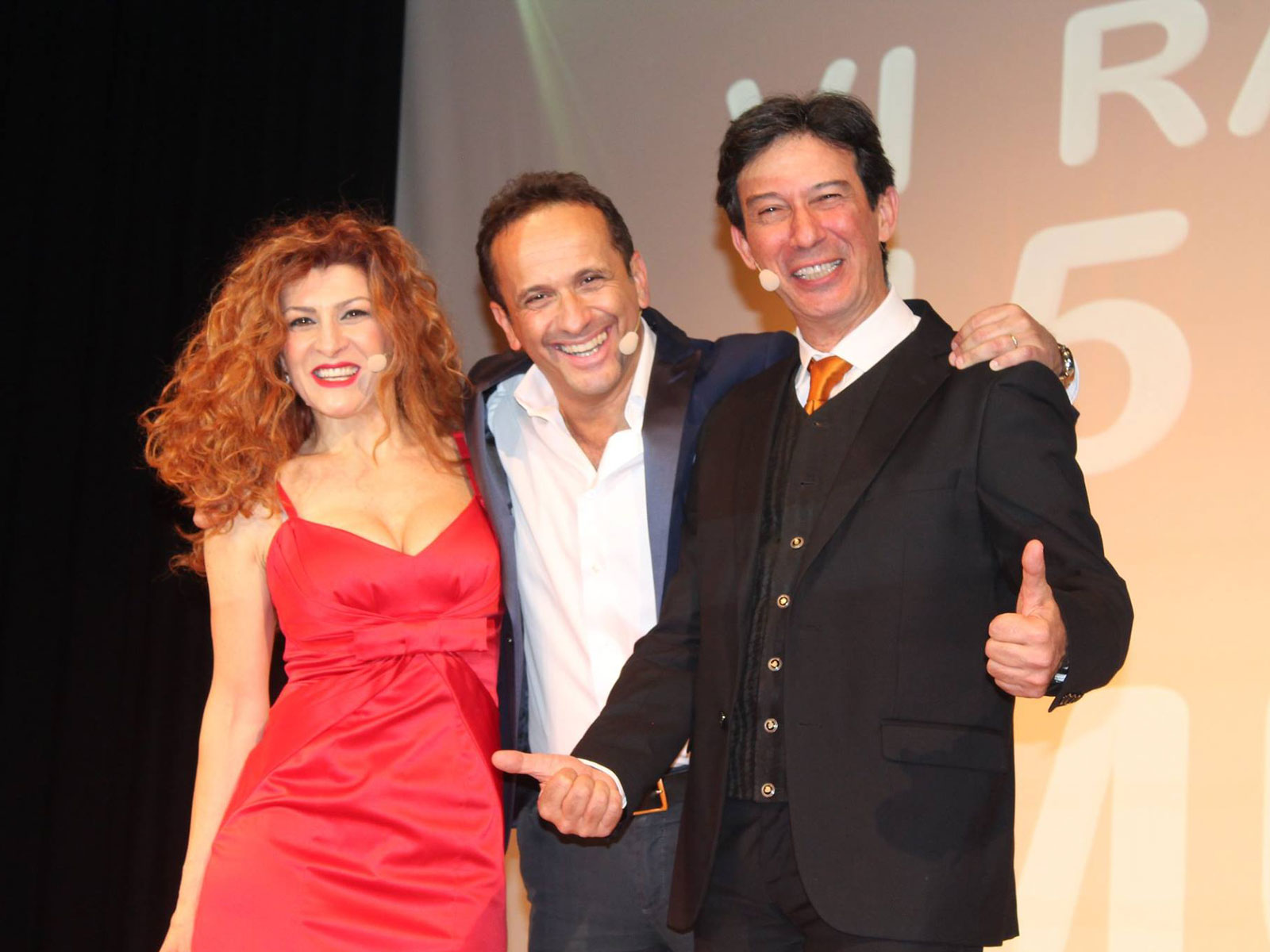 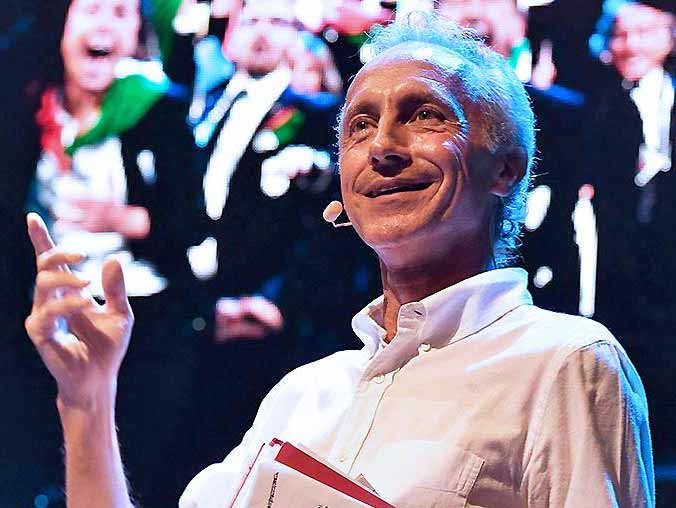 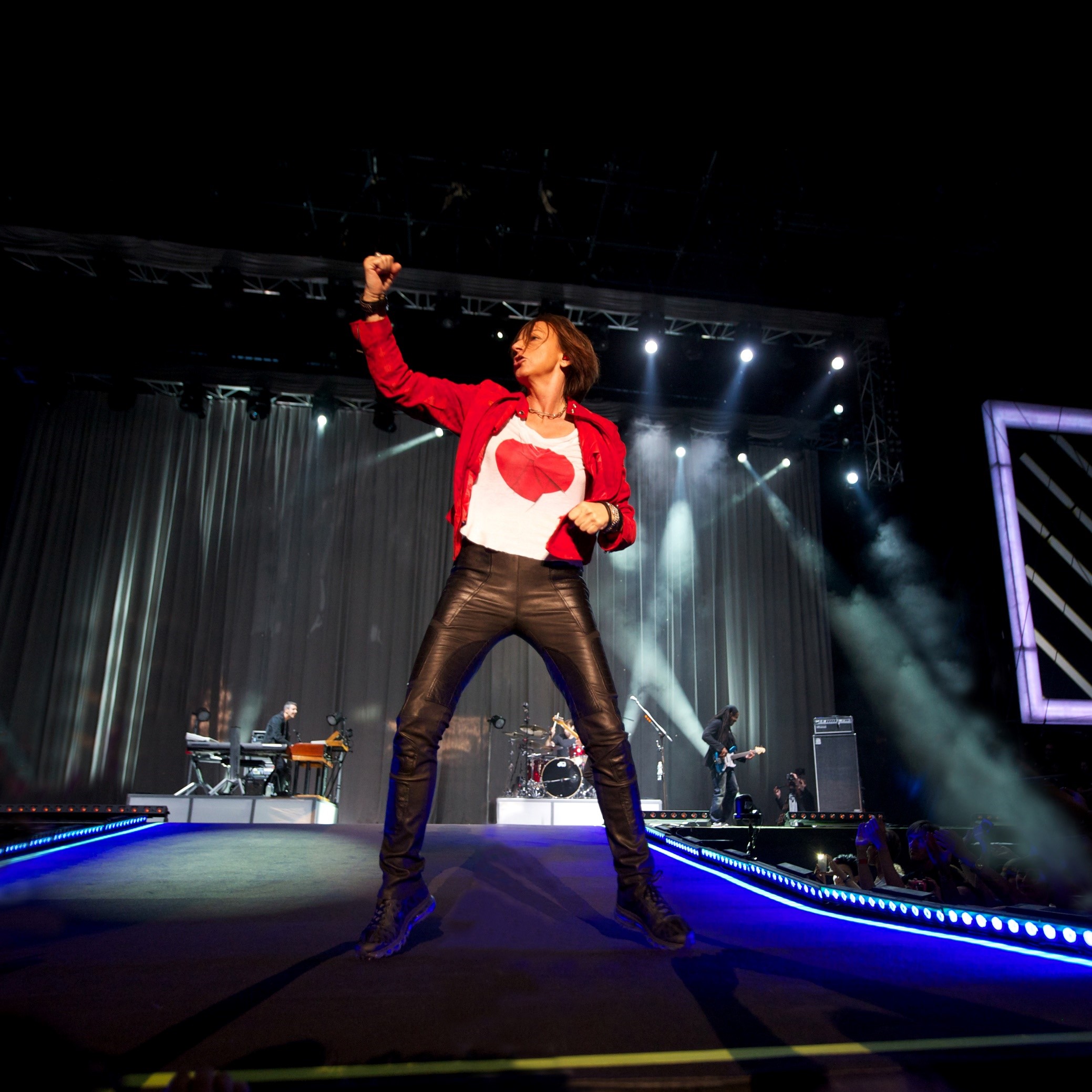 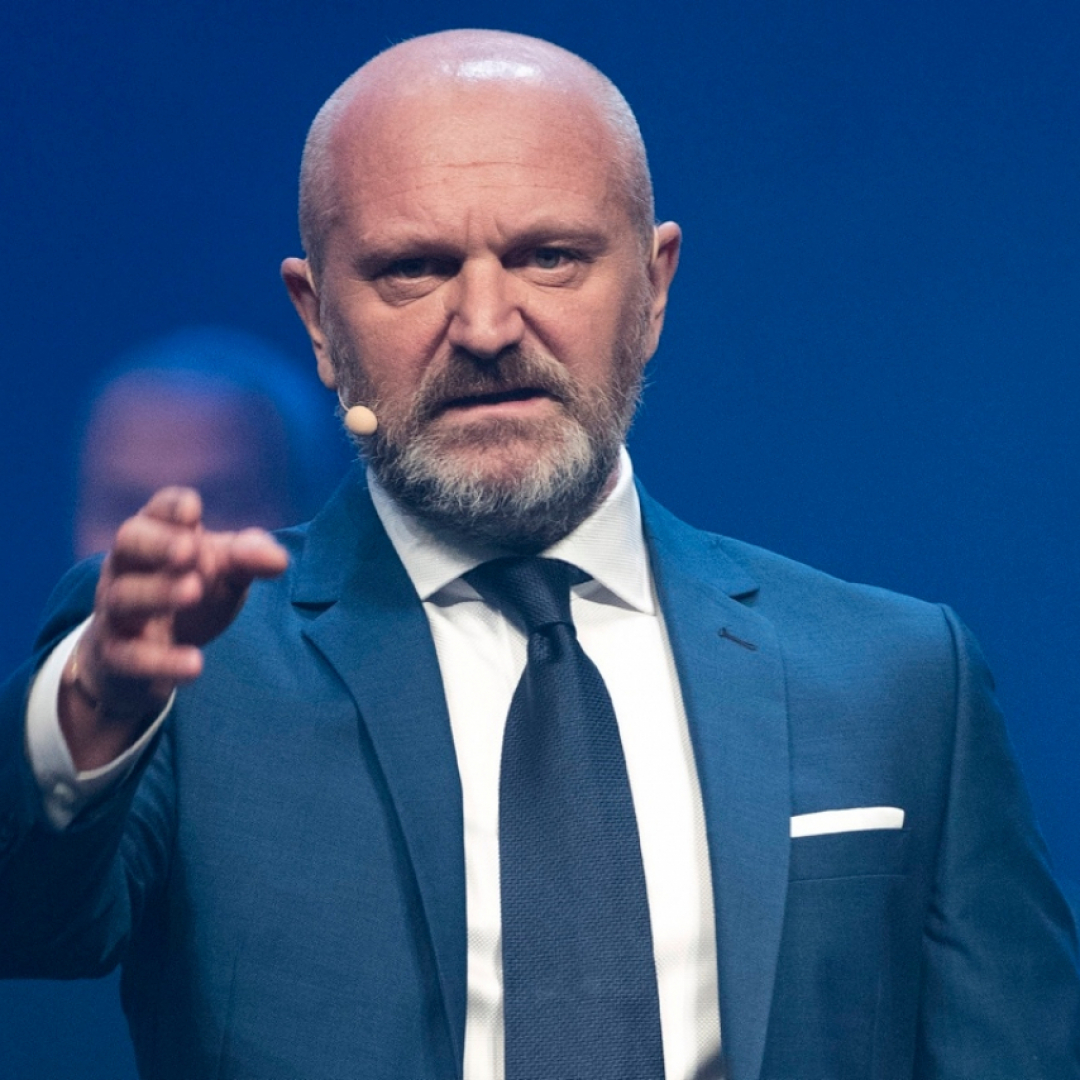 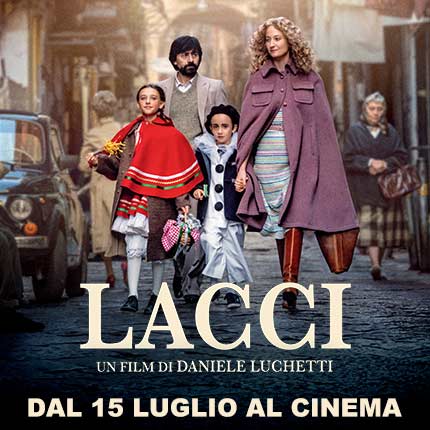 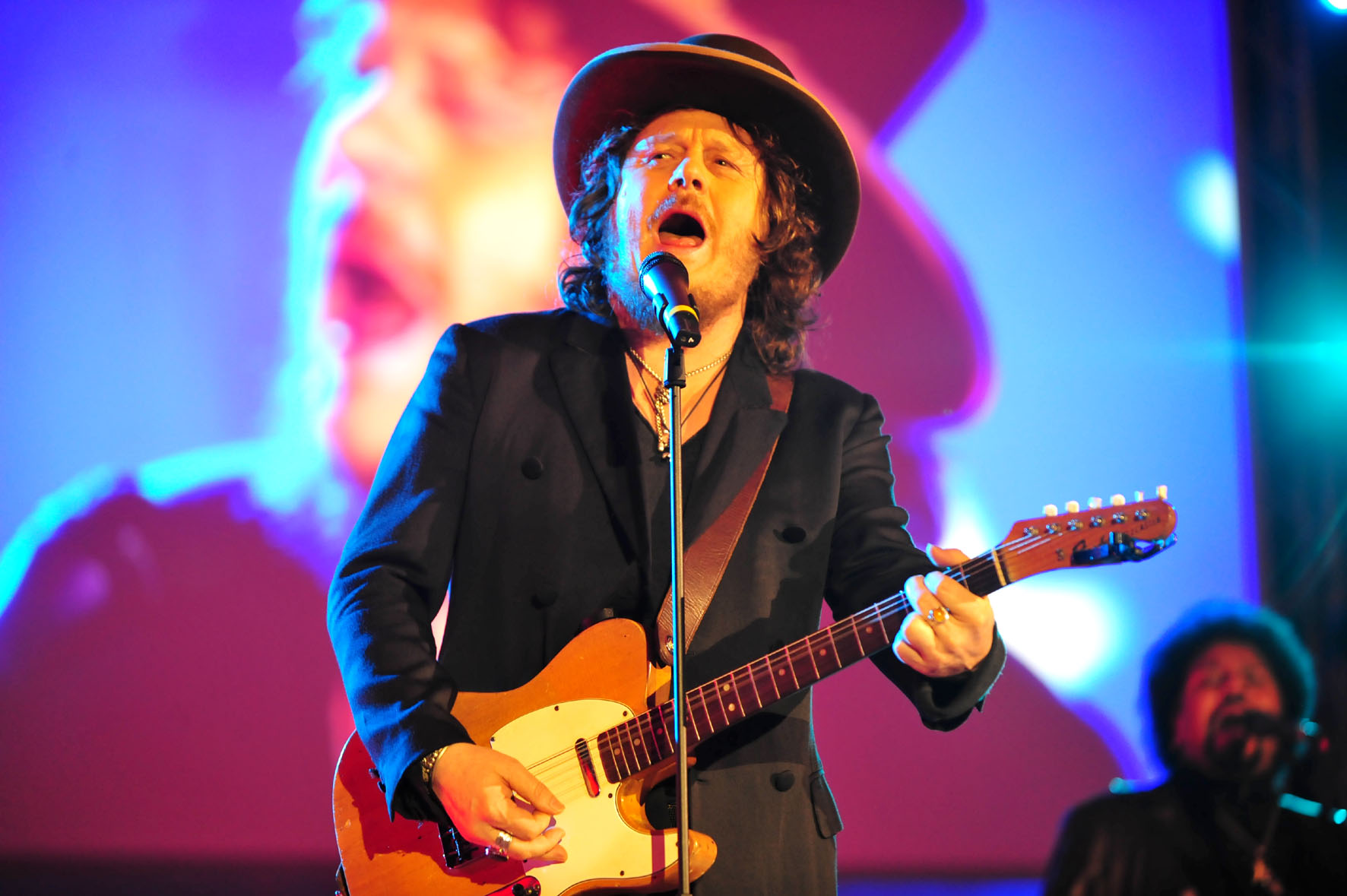 Zucchero's concert in Switzerland is postponed

Zucchero's concert in Switzerland is postponed 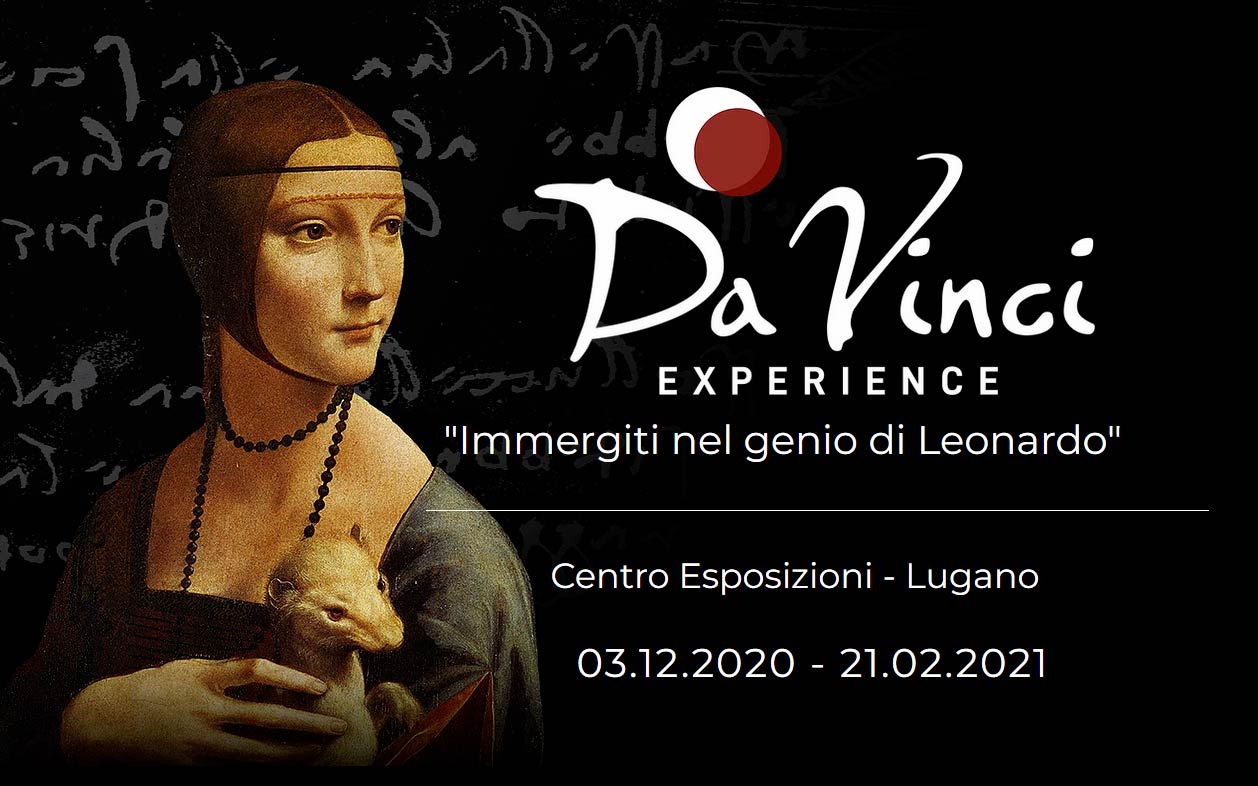 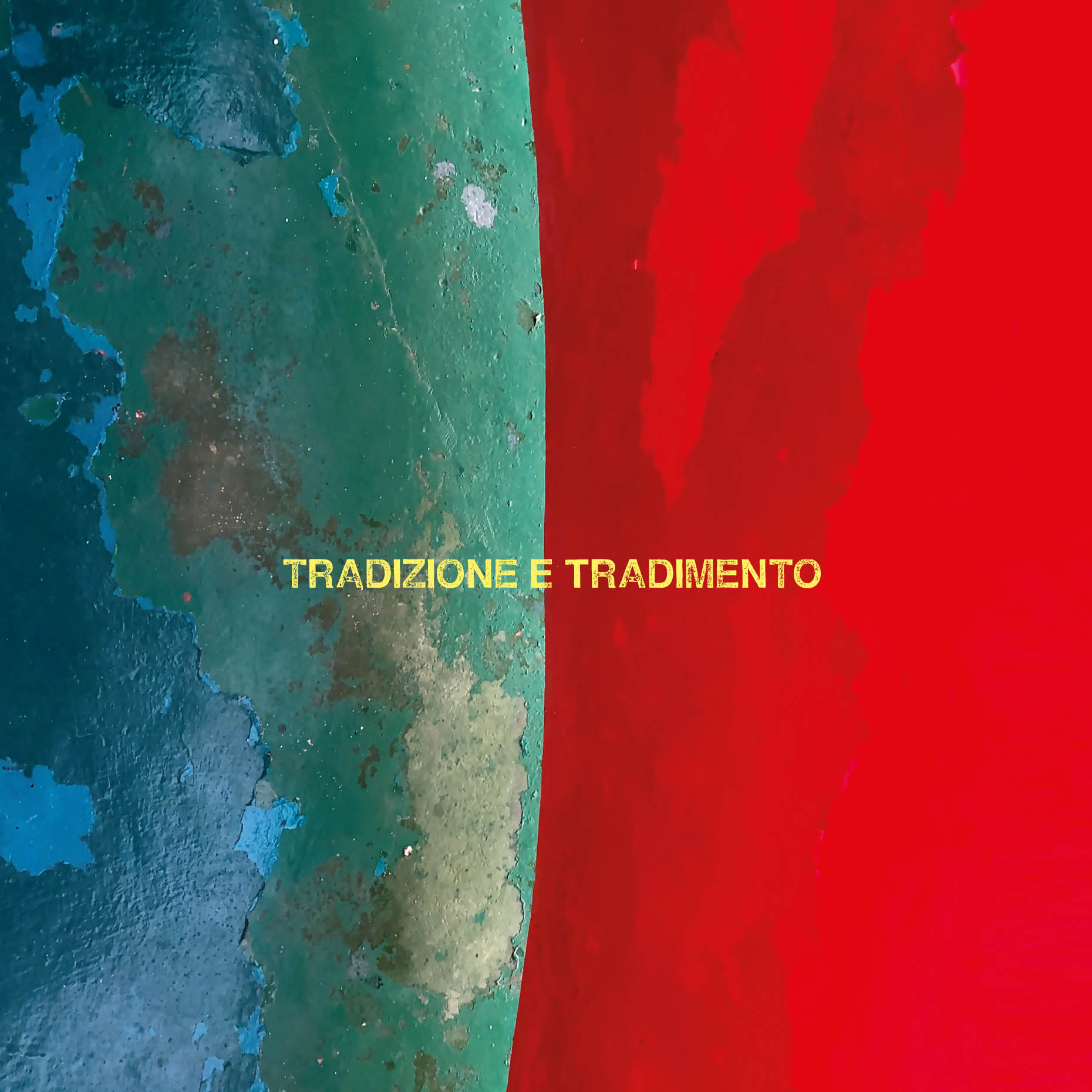